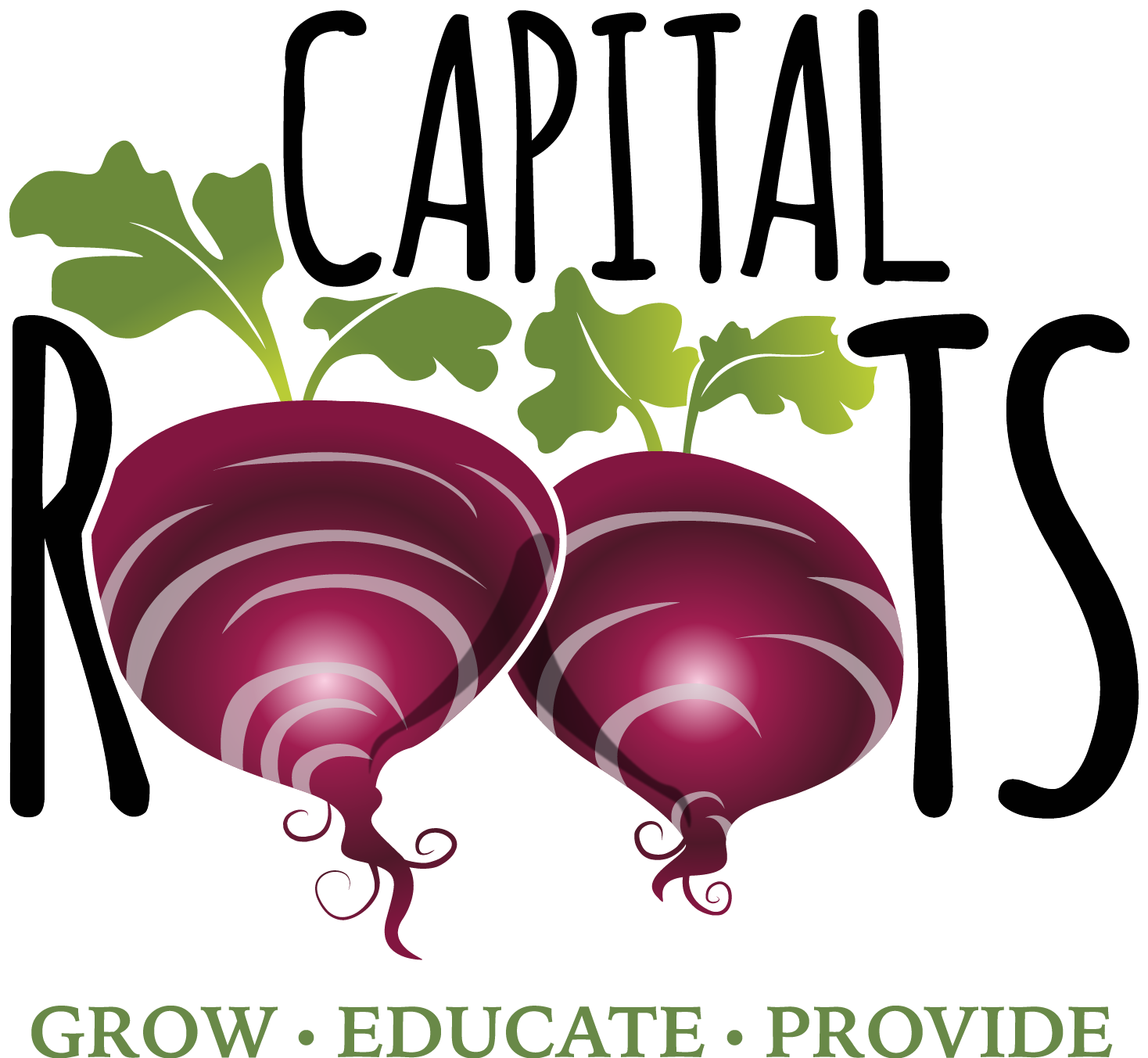 In 1972 Dean Leith planted the seed of our Organization and we've grown ever since.

“We established the Capital District Community Gardens, based in Troy. This organization’s mission was to provide gardens and assistance to local individuals who wanted to grow their own vegetables but lacked the knowledge, tools or space to do so.

That’s how and why CDCG was born.” 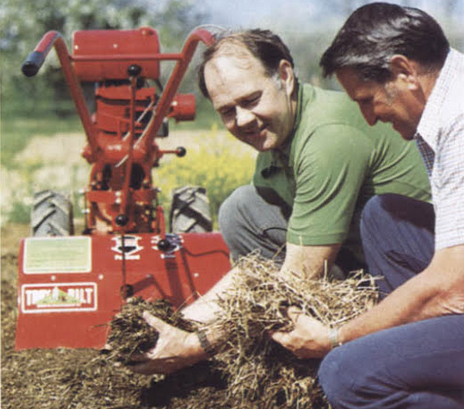 Take a walk through our history…

For over 45 years our organization has been fighting for environmental wellness and health equity.

A strong back-to-the-land movement had been building in America for nearly a decade. Many people were turning to gardening to feed their families. Inspired by this trend, Dean Leith, then CEO of Garden Way, founded Capital District Community Gardens.

With just two employees working out of an old storefront in Troy, we planned and put into action a network of eight community gardens to help families grow their own food.

As we made our way into the 1980s, we implemented a senior gardening program and in 1981 purchased our first permanent garden site in Troy.

The 80s were all about community involvement and self-reliance. We quickly became advocates for community gardening at the state and national level. We were viewed as experts in our field.

After just ten years we had 17 gardens with 200 plots. We started educational classes, opened an organic garden supply store at the CDCG office, and held our first and now famous Spring Brunch.

In the 90s, the organization was maintaining community gardens and helping to beautify our city streets, fostering a sense of community. By the late 90s, we had planted nearly 200 trees in the city of Troy. The program was thriving and soon other cities were using it as a model.

In 1998 we made our way into Albany, acquiring 13 garden sites, bringing our total garden number to 29. By the end of the decade, we had 34 garden sites in Albany and Rensselaer counties, serving nearly 500 families. We were officially a regional organization.

In 2000, we added Schenectady to our roster, adopting management of five existing community gardens. Then in 2003, we found our home at 40 River Street in Troy, where the organization lived for the next 12 years.

The move gave us room to grow and over the next decade our once small group grew to include 7 distinct programs.

2004 brought the launch of the Squash Hunger food donation program, which donated more than 6,000 pounds of produce to soup kitchens, pantries, and shelters in its first year. Just one year later we began the Taste Good Series, introducing hundreds of city children to fresh, healthy food right in their classrooms. And in 2007 the Veggie Mobile made its debut, bringing fresh food to food insecure neighborhoods.

Serving tens of thousands of elderly, low-income and disabled inner city residents weekly; the Veggie Mobile became an icon for fresh food access in our region. It also became the national model for mobile markets. In 2009, we developed our Produce Project, a year-round job training program for inner city youth.

Two years later we partnered with local convenience stores in our Healthy Stores program and we launched the Veggie Mobile Sprout, expanding our reach to inner-city neighborhoods that lacked access to fresh food.

Our family of programs expanded as we partnered with local physicians to get fresh produce to patients with diabetes and hypertension through Veggie Rx and we launched our online marketplace, the Virtual Veggie Mobile, which connects local farmers with consumers.

In December of 2014, Capital District Community Gardens officially became Capital Roots. The name change was announced at the grand opening of the Urban Grow Center, our new headquarters and regional food hub, a project ten years in the making.

In 2016 We formed a partnership with the Department of Health to create the Healthy Schools and Communities initiative with St. Peter’s Health Partners to manage a $2.5 million, five-year grant aimed at creating a healthier Capital Region.

2018 was the first full year of two new Capital Roots’ programs: Smart Vending and Farm-to-School. Both programs moved leaps and bounds this
year, paving the way for what will no doubt be a 2019 to remember. We have fostered new relationships with businesses, schools, and community
centers. We have addressed formerly unmet needs in our communities in the realms of healthy snacking and school nutrition. And in the process,
have supported other sectors in our community: local small businesses and our farmers.

After 45 years, we have tremendous history to look back on, but more importantly, so much to look forward to. Over the next five years, the Urban Grow Center will cultivate our ability to increase programming and expand our reach in the Capital Region.

The next phase of Capital Roots’ Urban Grow Center will be a project unlike any other in the region or state. The nearly 32,000 square foot expansion, spread across two full city blocks, is focused on strengthening and elevating the Capital Region community. The Center will empower the next generation of food-based businesses and drive local farm purchases through its Incubator Kitchen. It will offer new and necessary opportunities for hard-to-employ adults through Greenhouse-based job-readiness programming. It will provide neighbors access to a wide variety of fresh, local and affordable food through an expanded Produce Market. And it will serve as a model of Capital Roots’ commitment to safe and accessible streets for all.

But we can’t do it alone.

Fresh affordable food is a right, not a privilege.

Help us provide that right for our community.

Help us grow the dream.